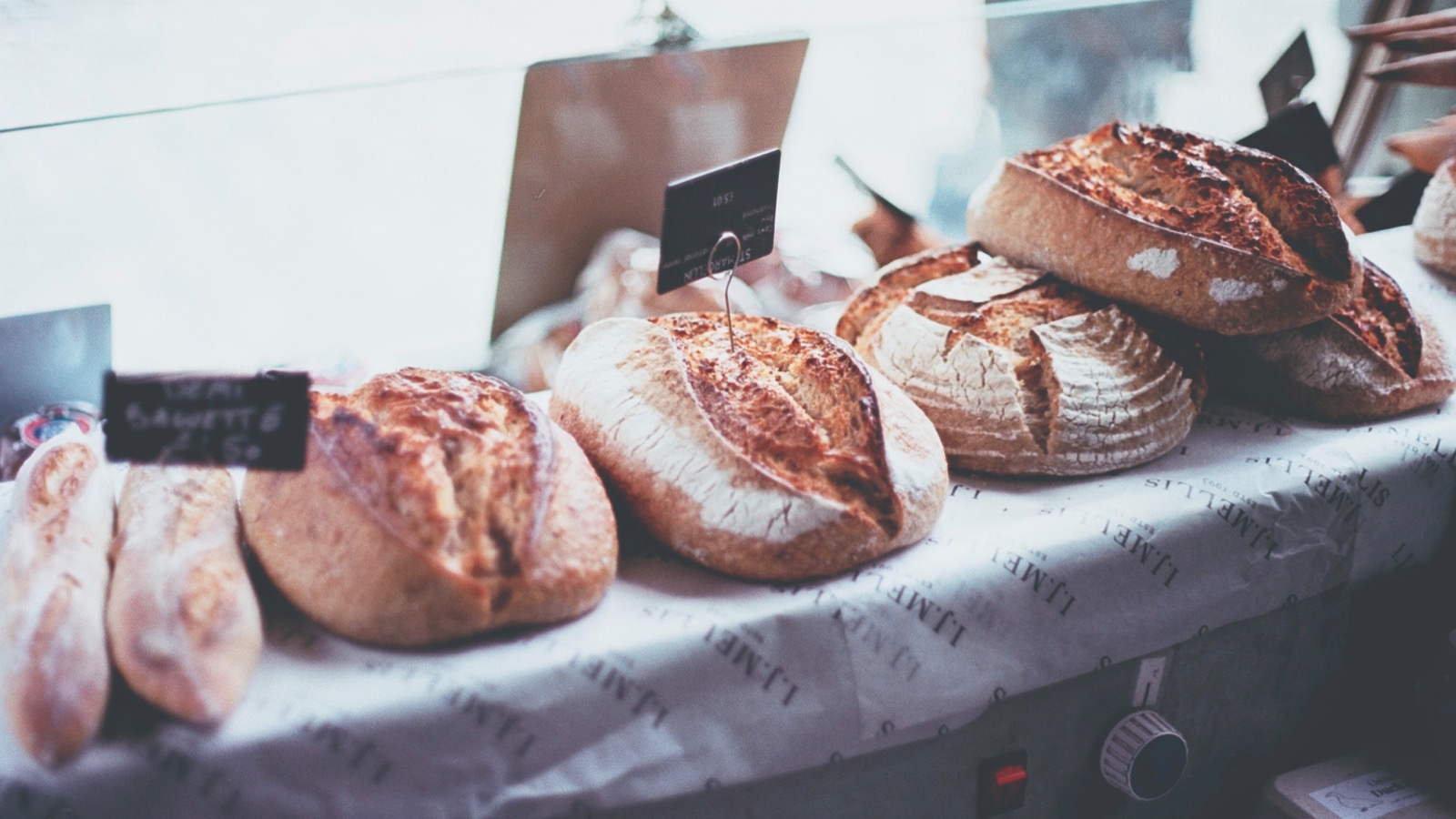 Yusuf* is a pastor in Central Asia, a region where his ministry faces many challenges, including a lack of jobs and heroin addiction. Here Yusuf shares the incredible story of Saeed*, a believer who’s journey to discipleship has not been easy but has been made purposeful by the Lord.

I am grateful that I can share this with you because it is an amazing story. When I asked Saeed if I could share his story, he replied, “It’s not just my story. It’s the story of God. What God has done during this time has saved me. I’m very happy to be a tool for people to know how great He is.”

I came to know Saeed because a helper at my little church came to me and asked me for help. She said, “Pastor, I need to talk to you. I have a brother who is a heroin addict. It is time to help him be free from this.” She’d tried to get him to stop using the drug many times, and none of her attempts had been successful. He’d stop using, then start again. “Can you pray for him?” she asked. I had no experience in this area, but I said, “Let’s see what we can do.”

We’d been praying for two weeks when I found a Christian recovery group that used no medicine, only prayer, to heal people. We brought Saeed to our church and spoke to him about the opportunity to go here. We explained that no one could help him if he didn’t want to be free. He had to help himself. He said, “Okay, let’s try it.”

So Saeed began going through the prayer ministry. Every Sunday, he visited our church for service, and afterward I would take him back to the recovery center. After one month, I felt that something was changing in him. After three months, he was free from his addiction. After three more, Saeed said, “I’m ready to be baptized.” After eight months, Saeed was ready to return home. He was the first person from his region to be healed and baptized, and it spoke of the possibility of further ministry there. Saeed started a Bible study in his region where there are very few christians. It began to grow.

Some time passed, and I met the people from iBAM. I saw quickly that their vision fits completely with the need in our region. Many people leave our area where there are few jobs to find work in Russia. It’s hard on a pastor to lose his ministry and always raises the question, “How do I take care of the family?” When I learned about iBAM, I knew it was the answer.

I referred Saeed to the program, and he started Phase 1. He created his business plan to open a bakery that would be run by others like him. His grant was funded in Phase 2, his bakery and ministry grew, and he began to employ people in our region. He is a great man and is living proof of how God changes people.

*Name has been changed to protect the individual’s safety.