KEEPING FAITH IN THE FACE OF ADVERSITY 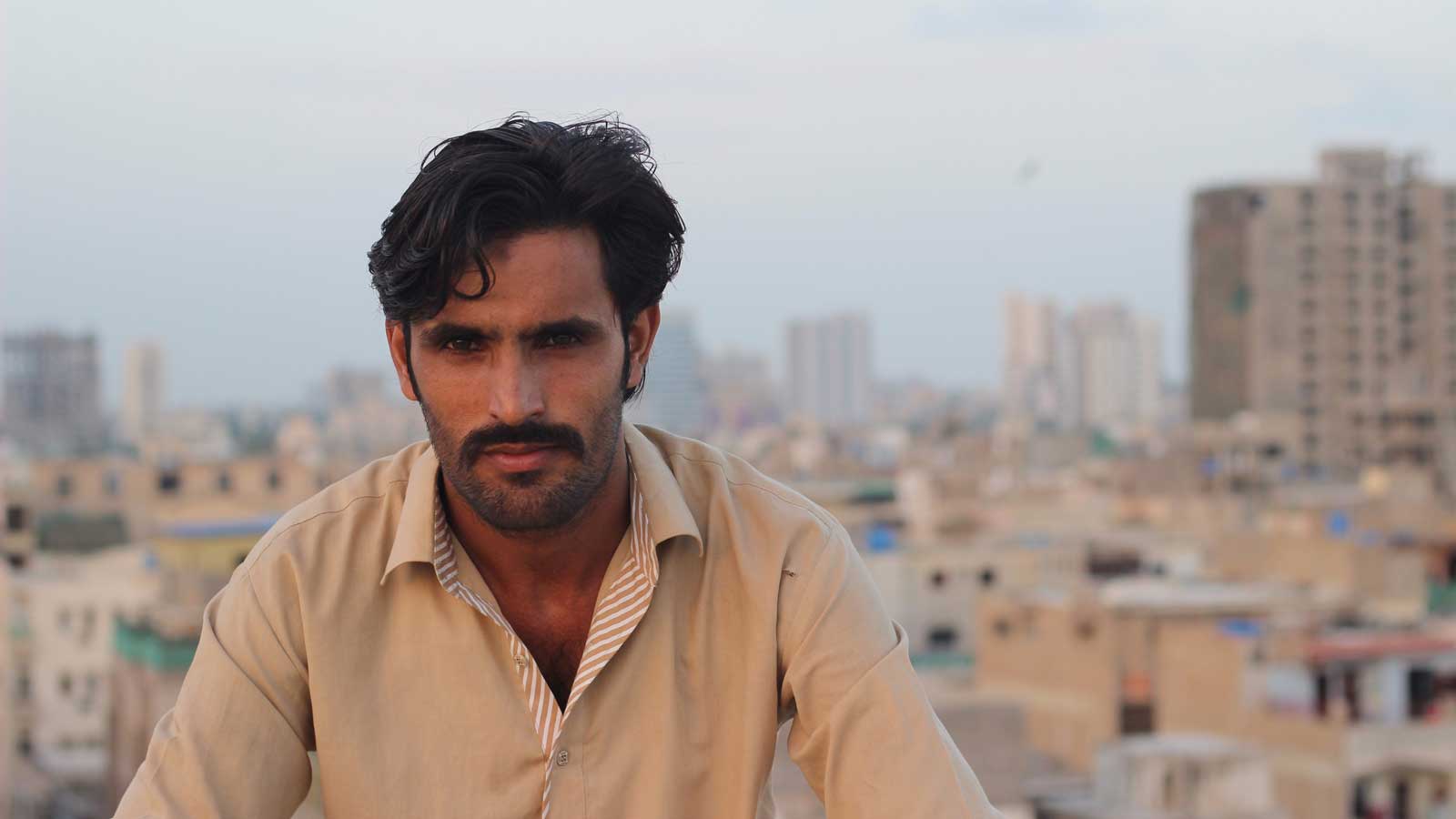 Sometimes, you meet a person with so much passion for their work that it’s felt by everyone they encounter. There’s a light in their eyes as they tell you about their faith.

Sadiq became a believer four years ago. At the time, devoting his life to Christ put him in danger. Realizing he would be killed if he stayed, his family arranged for him to leave home. He found his way to Eastern Europe, where he met a pastor and continued practicing with a congregation.

Soon after, Sadiq was referred to our program by the pastor. He began training and excelled; but before finishing, he returned home. He felt compelled to tell his family about Jesus, even if it meant dying.

I remember thinking, “How can I teach this man anything?” He was already such a devoted disciple. Despite the risk, Sadiq survived, and we saw him the following year. He was ready to complete the program, so we carved out time to help him develop his business plan. His faith was strong, and he just needed support to see his vision become a business. He saw a need that was not being met and was able to supply it. In the Middle East, people enjoy keeping birds in their homes, and in Eastern Europe, farmers breed wild birds. So, Sadiq brought these markets together, and he now works with farmers to supply birds to Middle Eastern homes.

That’s what makes iBAM possible: entrepreneurs who have ideas and volunteers who give them wings.

Sadiq is different than the man we first met. In our first interactions, his faith was strong, but he also communicated to us the emotional horrors of war and the terror of being on the run for your beliefs. Now, he is visibly different. He has a nice pair of pants, a jacket, and the most powerful accessory of all: confidence. His loan has been paid back, and his business is growing. He’s even able to tithe to his church and send money back to his family.

Sadiq is thriving both financially and spiritually. When we asked what all this means to him, he said, “iBAM has changed my life.”

We know it wasn’t just iBAM, though. It was Christ.